Cold Fridays (or Other Days of the Week)

“Mother remembers the Cold Friday very well. She lived in the house where I was born. The people in the kitchen – Jack Garrison, Esther, and a Hardy girl – drew up close to the fire, but the dishes which the Hardy girl was washing froze as fast as she washed them, close to the fire. They managed to keep warm in the parlor by their great fires.” ~ Thoreau’s journal, January 11, 1857

If you have visited Thoreau Farm, you can no doubt picture this scene. An assortment of family members and a few servants were huddled beside the large fireplace in our first-floor parlor. They had abandoned working in the kitchen in the salt-box shed attached to the back of the house. Outside the wind whipped across their fields. None of them knew how long they would have to stay here. And if they had to keep building “great fires,” perhaps we should feel fortunate today that they didn’t accidentally burn down the whole house back then. 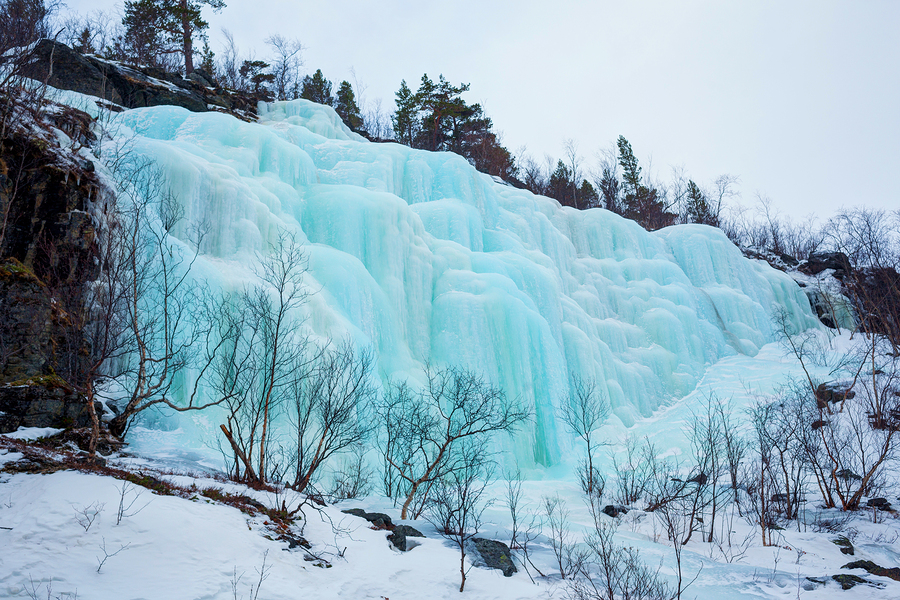 Thursday, January 18th, 1810 had been an unseasonably warm day. Some spots reported temperatures as high as the 50s and low 60s. But by sunset a line of snow squalls moved into western Massachusetts “with the power and fury of a tornado,” according to one source. “Desolation marked its course.”

Temperatures plummeted as the storm moved from west to east. By midnight, many thermometers were down to zero. On Friday, they dropped to -14, even -20. And those readings didn’t take what we call now wind chill into consideration. Wind velocities weren’t reported then, but they must have been catastrophic. The front brought a sustained “high wind, cold and piercing in the extreme, and of such force as to prostrate many trees and buildings.” Tree trunks were sheared off at various heights. The meeting house in New Ipswich, New Hampshire, was just one of the buildings that lost its roof. The wind and cold abated a bit by Monday, but the rest of January remained frigid.

Cold Friday was tragic enough that it was written about in town histories. In Woburn, Massachusetts, Joseph and Benjamin Brooks had gone to a nearby woodlot to chop wood that Thursday. On Saturday, they were found frozen to death. In Sanbornton, New Hampshire, Jeremiah Ellsworth’s house was torn apart by the wind. He pushed his way against the gale to a neighbor’s house for help, then returned to his own to rescue his wife and three children. The wind tore the children’s clothes right off their bodies. In spite of their best efforts, Jeremiah and his wife lost all three.

While other New Englanders dealt with dire losses of property and lives, the Dunbars and Minots and their friends stayed safe in this two-and-a-half story frame house we now call Thoreau Farm, built in 1730. According to entries in Henry Thoreau’s journal, members of his mother’s generation brought up memories of Cold Friday whenever the winter was particularly cold or snowy. Cynthia Dunbar had been 22 years old back then: still two years away from becoming Mrs. John Thoreau, and seven years away from giving birth to little David Henry.

As we in the Northeast hunker down to experience our own version of cold Friday, perhaps we can take inspiration from Cynthia and the people of Concord in 1810. They made it through the cold, and we can, too. Let’s hope ours isn’t one for the record books.

One response to “Cold Fridays (or Other Days of the Week)”