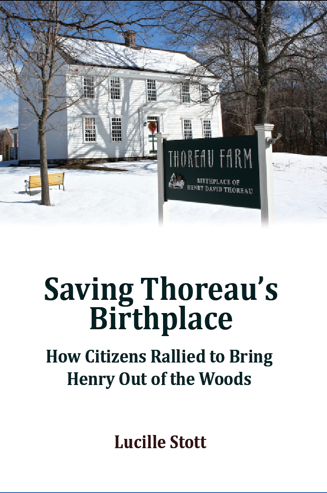 How Citizens Rallied to Bring Henry Out of the Woods

“Today, Thoreau remains central to our memory and imagination. The house in Concord where he was born, and our ability to preserve it, epitomizes the notion of ‘heritage’ on a direct, sensible scale that is in the Thoreau spirit.”
— Robert Pinsky, former U.S. Poet Laureate and honorary chairman of the Thoreau Birthplace Campaign

In 1995, plans were under way to destroy the 18th-century house in Concord, Massachusetts, where Henry David Thoreau was born. The 20 acres on which it stood, the final piece of the original farm that had been cultivated for 300 years, would make way for an upscale housing development. The saga of how a group of unlikely allies banded together to save, preserve, and re-use the house—not as a museum but as “a birthplace of ideas”—serves as an important reminder of the power of grassroots resistance and a  fervent call to revive the lost art of finding common ground. It is an inspiring example of citizenship at its best—a tribute to what can be accomplished by the few, for the many. 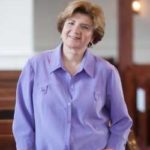 Lucille Stott is a writer, editor, and former Concord Academy English teacher. She is the author of Saving Thoreau’s Birthplace: How Citizens Rallied to Bring Henry Out of the Woods.  She was editor-in-chief of Appalachia journal from 2000-2006 and remains a contributing editor. Her essays and articles have appeared in a variety of publications. She is also writing the book that will mark Concord Academy’s centennial, to appear in January 2022.

Saving Thoreau’s Birthplace is on sale in-person at Thoreau Farm. It is also available for purchase on Amazon by following this link.

Please remember can also support Thoreau Farm through all your Amazon purchases by selecting Thoreau Farm as your preferred charity on Amazon Smile: