Posted on February 8, 2018 by Margaret Carroll-Bergman | Comments Off on Transcendental Mushrooming 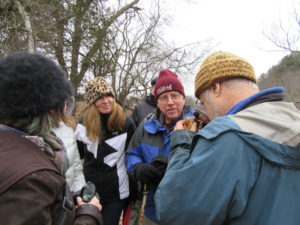 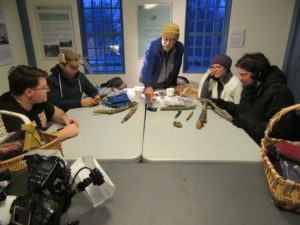