In his biographical sketch of Henry Thoreau, Ralph Waldo Emerson excused his friend and protégé’s fixation on local matters at the same time that he made a good case for Thoreau’s Concord-adoration. “I think his fancy for referring everything to the meridian of Concord did not grow out of any ignorance or depreciation of other longitudes or latitudes,” wrote Emerson, “but was rather a playful expression of his conviction of the indifferency of all places, and that the best place for each is where he stands.” 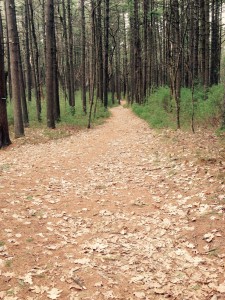 One of the places where Thoreau stood.

What Emerson calls the “indifferency” of place, however, we might see as the deep and abiding respect of the writer for local material and what it means. Thoreau, one of the great exemplars of writing from where one stands, has descendants in the poetry of place scattered across our fifty states. One of the greatest was the novelist and poet Jim Harrison, who passed away in late March after many years of wandering his beloved home ranges, first in the upper Midwest and later in the Arizona desert.

As all the obituaries that sprang up after Harrison’s passing have noted, he was prolific enough to make a new reader wonder where to start. Among more than twenty books of fiction, his 2004 novel True North stands out in my mind as a particularly Thoreauvian engagement with the Great Lakes and the land surrounding them: from the back woods of Michigan’s Upper Peninsula; to the cities of Marquette, Sault Sainte Marie, and Duluth; stretching down along the Ohio River all the way to lake-less Indiana. Of course, it being Harrison, it is also a romp through a spread of pleasures both gustatory and sexual – matters that would have been too worldly for the nineteenth-century concerns of Mr. Thoreau.

Yet as in any of his novels, food and sex bolster True North just as much as Harrison’s carefully-honed prose style, making it an unusually sensitive meditation on the landscape and on the way we become ourselves in a world of knowing and unknowing, ancestors and descendants, ordered thinking and chaotic doing. David Burkett III, Harrison’s half-blundering, half-tragic protagonist, wrestles with the self much as young Henry did when first arriving at Walden Pond from the schools of Concord and Cambridge:

… I had high school and college courses in many aspects of the natural sciences but they didn’t enable me to put together the whole picture of what I was seeing around me. It had long been obvious to me that I wanted to know too much, perhaps more than anyone was capable of … I learned in my anthropology course that people prayed in every single culture. But where did the urge to know everything come from?

One can see David thinking all this while rowing a boat downriver, much like Henry Thoreau out floating on the Pond at the moment in Walden that he realizes, “my head is hands and feet.” David loves to row – and we imagine Harrison did, too –because it gives him a view of the past without allowing him to fixate on the future. As David comes to know his Midwestern landscape in search of his family’s history running an extractive logging operation, we realize his “project” is in conversation with Thoreau’s own sense of how to know a place anew, more deeply than ever before. 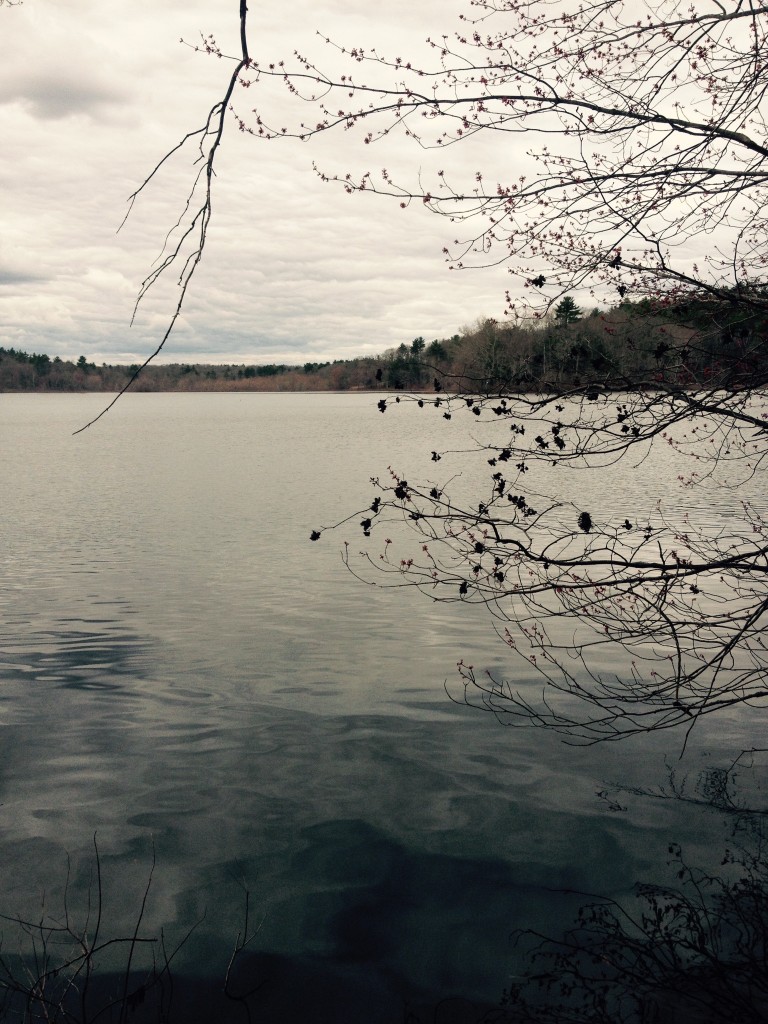 I wonder often what Henry Thoreau would have written had he survived his illnesses and lived to be sixty or seventy. It is unlikely that he would have become the sort of novelist and raconteur that Harrison still was in his seventies, but undoubtedly he would have kept his custom of spending several daily hours in the act of sauntering, encircling Concord with his footsteps over and over. An older David Burkett, late in True North, goes out on foot in the desert mesas of southern Arizona. After falling repeatedly in the steep and rocky terrain, he learns how different the place is from the forests and marshes of Michigan. “I was a flatlander, simple as that,” he admits. “One day I ran across a biologist disassembling a pack rat nest and midden and he said it took years to learn a new landscape.”

Constantly attuned and devoted to the act of learning the landscape through the saunterer’s vision, Thoreau and his words will endure in part because we come to know Concord so intimately through his. Who but Jim Harrison could have been the deviant saunterer of the upper Midwest, a place that we now know through his words and thus through his eyes.

Scott Berkley is a Middlebury College senior and AMC hutman; he’s writing a thesis on Wallace Stevens and looking forward to summer at Galehead Hut in the White Mountains.

Comments Off on Remembering Jim Harrison