And he made no compromise with Time, Time kept out of his way, and only sighed at a distance because he could not overcome him. Thoreau, Walden

For a long time, I’ve tracked storms, and, with the advent of easy access to weather radar, I’ve grown used to watching them spin across our heartland, or up the nearby coast in winter. And, without mastering the mathematics, I’ve also become a second-guesser, reading forecasts and then amending them, though I try to be careful not to say any of this aloud – even the most weather-addled know that such talk is the mark of the weather-bore…or boar.

Anyway, as you have already noted – if you’ve read this far – I’ve broken that social commandment, and I seem poised to go on. Surely, it’s the touted blizzard to our south, blocked from visiting us by cold high pressure to the north. I won’t miss the way such a visit would have sent me up-roof for the first time this winter, but surely the action is elsewhere today. Why such fascination? 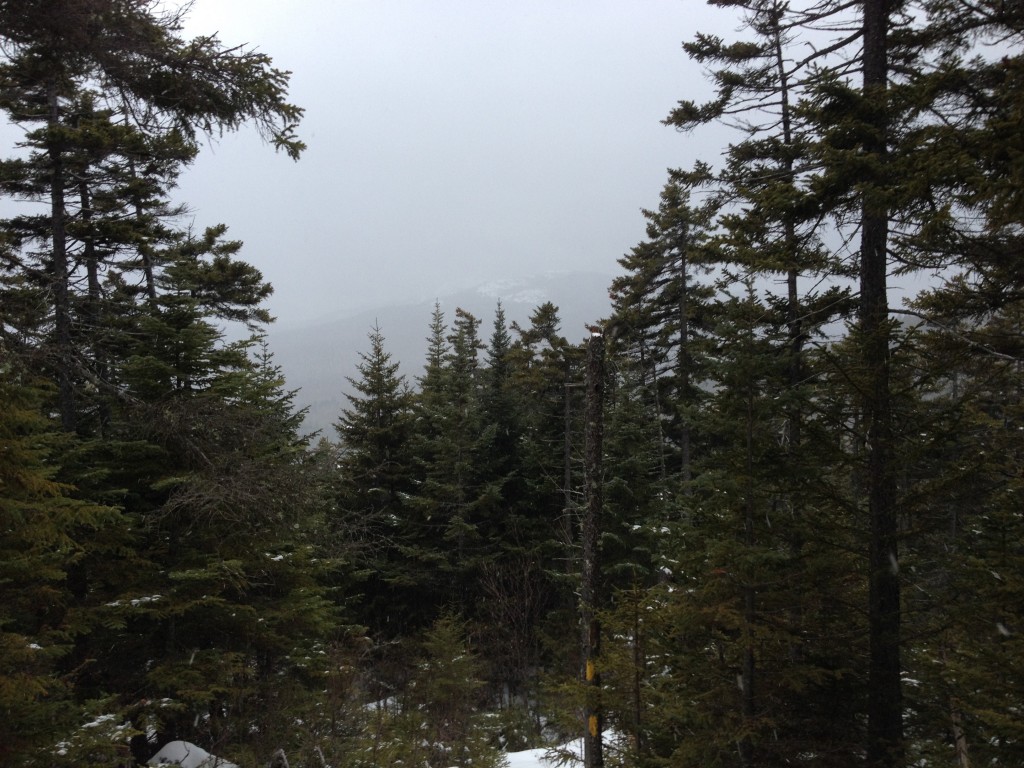 Another tempest, another time

For a long time also, I’ve thought about the way the word “tempest” tips us toward understanding strong weather’s central effect. “Tempest” shares its root with all sorts of time-words (tempus), and musing about these links took on some order (or disorder) when I reread my favorite Shakespeare play, The Tempest, also probably his final signature as a playwright. In the play, the magician Prospero does what so many of us pine to do: he upends the order of the usual world and begins again on a charmed island where he will “get it (life, civilization, child-rearing) right.” On his island, he has a clean slate; he will do better.

Except…that he is dealing with people, himself among them. On his island he finds a being of “monstrous” appetite and other habit (Caliban), and soon, after Prospero conjures a tempest to wreck the nearby ship of his exploring countrymen, he has them for company too. It all falls apart: Prospero must, or feels he must, check Caliban, “civilize him” with magic; his daughter, Miranda, falls in love with one of the shipwrecked men; magic, even on a faraway island, seems unable to change, the usual spin of things, who we are and how we live.

Where, you ask, is the link to weather-watching, fascination? It’s in the spin of storm. Now, we know that low pressure spins counter-clockwise; it goes then against time. And time is our way of ordering life; it marks out our usual worlds; we are said to be slaves to it. But when a tempest spins our way, up our coast, it undoes the day, works against usual time. We can’t go about our usual routine, and there we are marooned or moony on our little island; set free from time’s relentless clock, if only for a while.

Here, in Maine it’s an orderly day – 1,2,3,4, the seconds march, their measuring sweeping clockwise. But if you are in the path of our tempest, I hope your island time unwinds the tight clock of the day, that, going the other way, you find magic within. A good day, perhaps, to read The Tempest.

Comments Off on Blizzard Watch – Spin and Unspin