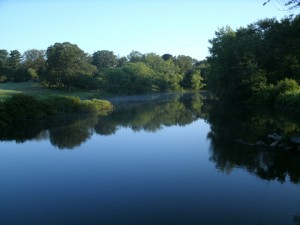 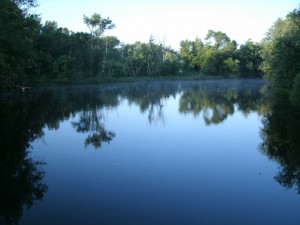 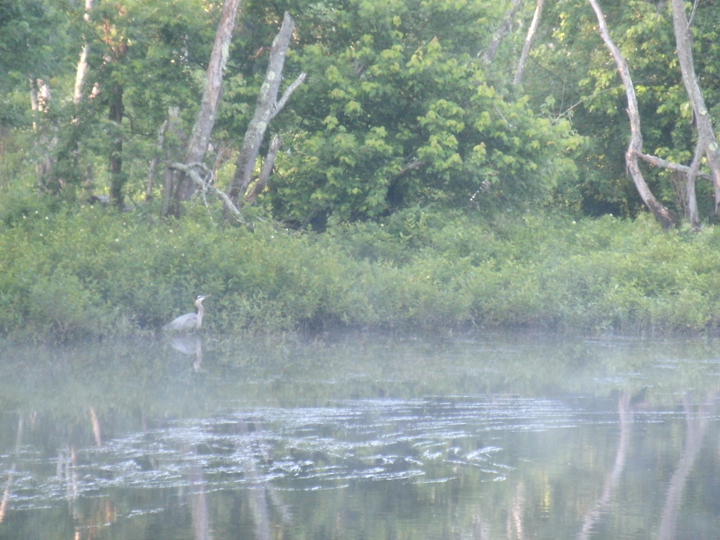 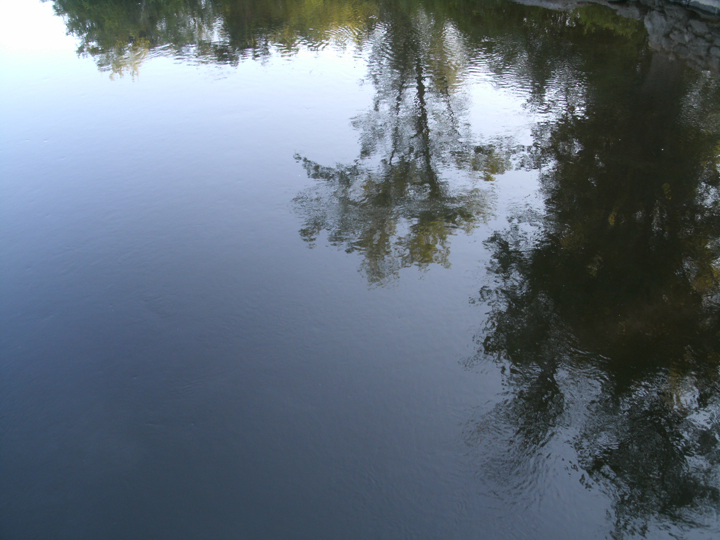 3 Responses to A Singing Bridge