Each day, it seems, brings the dissonant grinding of large gears – much of what rolls usually forward, socially, environmentally, personally seems instead stuck or damaging. And the noise can be deafening, disheartening. I’ve said often that, at such times, I turn to Henry Thoreau’s emphasis on the local and the little for the sometimes-thin music of necessary hope. Today and its troubles ask for this music.

And that has me paging back a few days to a conference I attended in early November. Perhaps it was the narrowed focus of The Alpine Stewardship Conference, sponsored by The Waterman Fund and hosted by Maine’s Baxter State Park, but there, in the company of 100 alpine-enthused others, I heard and felt hope, even as I also learned more about the fraught future of the northeast’s rare alpine zones. I’ve spent a lifetime in the northeast’s mountains, and so neither the zones nor their stresses were new to me. What was new were some of the visions and stories I heard. That the conference and its stories took place within easy eyeshot of Katahdin, or, to reverse the image, under Katahdin’s gaze, gave them added resonance for someone whose idea of a travelogue is Thoreau’s The Maine Woods.

Katahdin, or, as Thoreau had it, Ktaadn

That those woods and their preeminent peak are recognizable to Thoreau’s readers these 170 or so years after his first foray to Maine is my first good story. Yes, the woods have been cut more than once, and land ownership and corporate wobbles (leave aside, for now, climate change) threaten this huge area, but it retains a core that keeps it stable and offers hope. That core is Baxter State Park, a 200,000+ acre gift from former Maine governor Percival Baxter, offered over more than 30, mid-20th-century years and guided by a trust’s charter that, to me, is enlightened and inspired: “The park is to be preserved in its wild state as unspoiled wilderness…” That Park management is carried out by leadership that seems equally inspired is simply good news for anyone who likes a foot-won wild.

Baxter’s long story requires (and has gotten) more than one book’s length. Here’s a facet that lifts me: the huge, mountainous park is there for public recreation – Baxter wanted the people of Maine (and elsewhere) to be able to enjoy these lands. But another value informs our use (and our access), and that is the value of wilderness. The public is invited, but our use must not compromise the wildness of the park. It is “to be preserved in its wild state.” And so, we are limited – in our numbers, in our uses, in short, in our tendencies to overdo. Sure that creates a need for reservations and some gnashing of tourist teeth, (not to mention a thorough gumming by some libertarians), but it also creates a wilderness experience unmatched in our region. 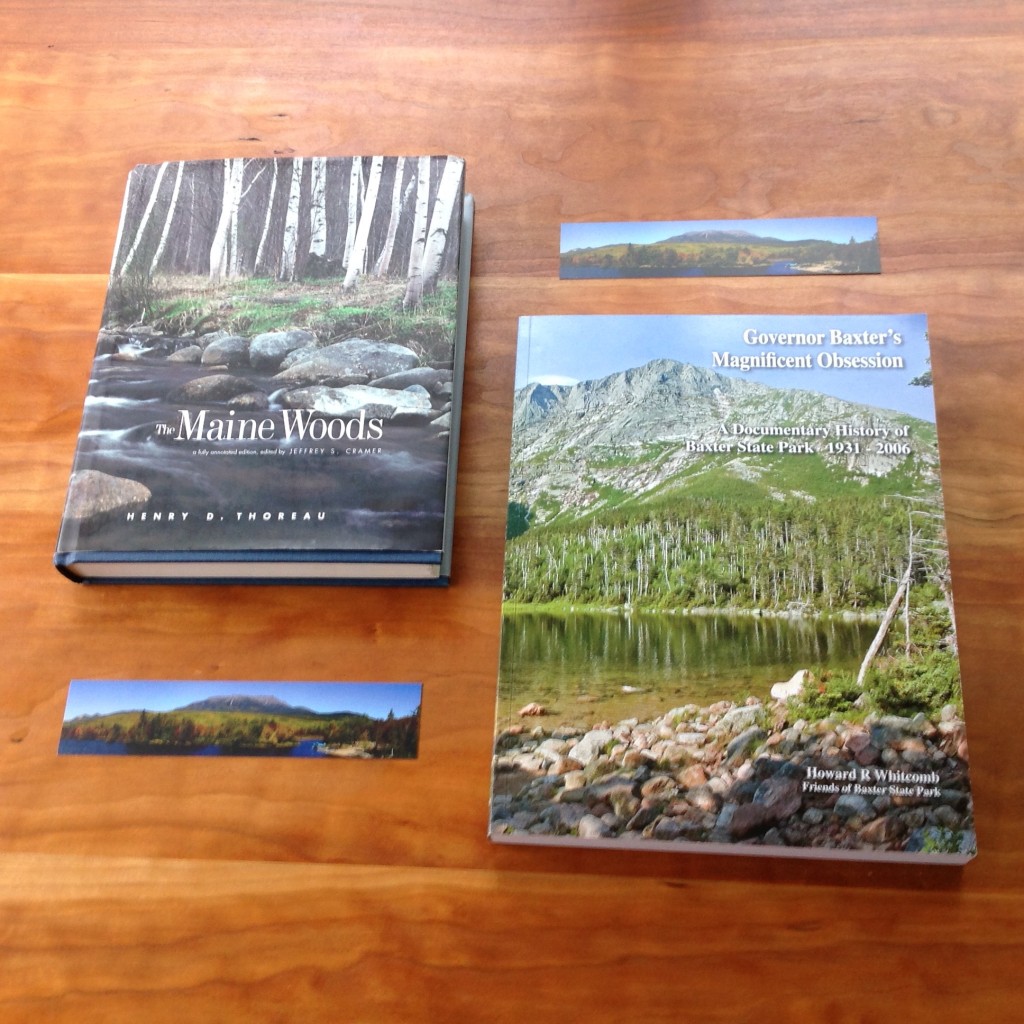 Already, I stray to the limits of posting, and so I’ll close here, with a promise to return to some of these alpine uplands – the northeast holds a counted eleven – and some of their little stories – animals, plants…ants! – in later posts. Meanwhile here’s to the trust of Percival Baxter, to his current trustees and their staff and friends. And to looking up…and little hopes.

Here are three links for a deeper (or loftier) look:

Comments Off on Looking Up