On Regard of Self Rather Than Self-Regard

Posted on July 8, 2015 by Sandy Stott | Comments Off on On Regard of Self Rather Than Self-Regard

As noted in our previous post, summer’s central month always makes me think of Henry Thoreau settling into his “experiment” at Walden. There must have been a pinch-me feeling to awakening pondside to the birdsong and early light.

I often wonder what Henry Thoreau would make of our era-of-the-selfie. We know from the outset (page one) of Walden, Thoreau was no stranger to himself, to the sort of self-examination that’s needed to figure out how to live. He warns us of his upcoming centrality in his book with these words: “I should not talk so much about myself if there were anybody else whom I knew so well. I am confined to this theme by the narrowness of my experience.”

But the picture of him that forms as one reads is not a face smiling for his own camera; rather it’s more of praise song for life’s particular possibilities and gifts, as lived by one person with an inclination for the universal.

Thoreau goes on to offer requirement: “Moreover, I, on my side, require of every writer, first or last, a simple and sincere account of his own life…some such account as he would send to a kindred from a distant land.”

Here then, in that and summer’s spirit, are a few postcards from my distant land to something other than my face. If I were to take a selfie, it would be of my legs, to be used as illustration for a card of thanks.

Postcard Paeans (to My Legs)

Today I propose
an amble, a walk, a
run; today let’s be
away. Let’s lope
to the e
that joins us,
let’s match motion
with its e,
and let’s fete e’s
very way across
this day.

Bear with me or simply
bear me up this little
rise I can’t quite see
over. Every day
I ask, every day
you unbend
set me
upright,
then
on. 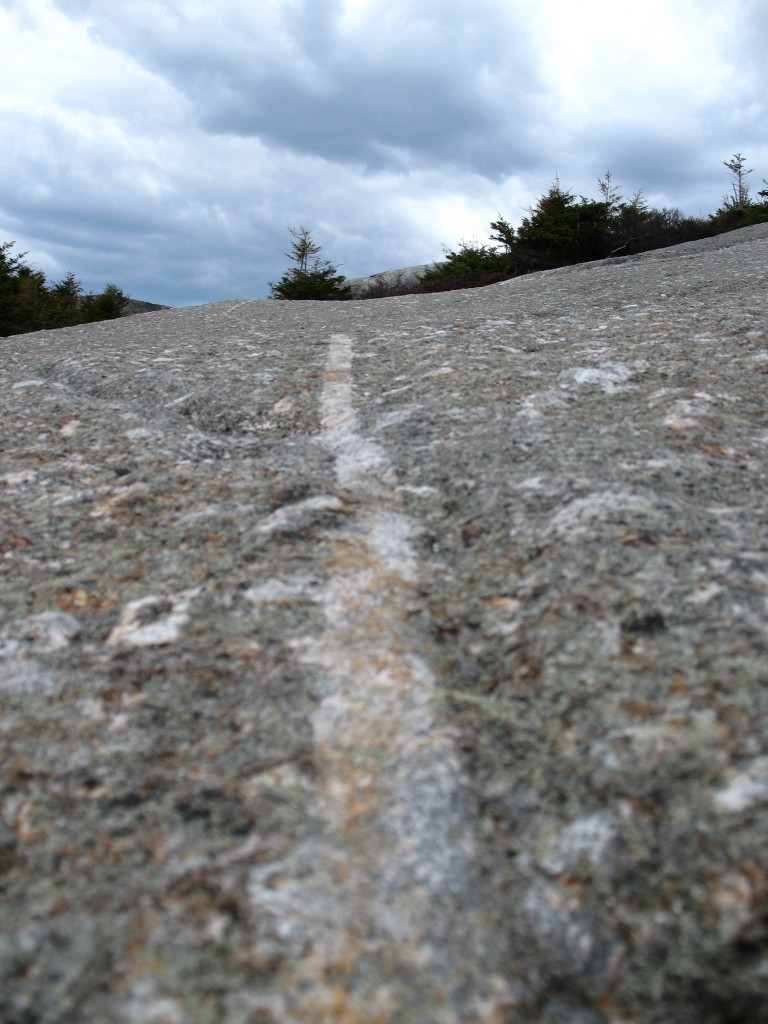 Two
of you
for one
of me that
seems rich
seems offer
of more
hope
than
hop.

And there’s this: hope
that the strung
muscle holds
its tune
permits ongoing
twoness and
keeps cadence
with motion’s
song.