To Begin at the End

“Only that day dawns to which we are awake. There is more day to dawn. The sun is but a morning star.” Thoreau, Walden

February is a stirring month. Or, more accurately, a month of stirrings. Eyes closed, face to the sun, tucked into a sheltered tree trunk or backed by a building’s corner-nook, I find a blissed-out few minutes, where the blush of warmth spreads over me, along the folds of my scarf, even, finally, to my feet. Heat is the seed of dreams. And mine are of summer and its elastic days.

Yes, I/we bow to the intervals of onslaught, the storm also stirring to our southwest. But already, it’s clear the warm will win, already it’s clear that the future is light. So much to do- for that I am thankful.

Gratitude is much on my mind today, and part of that thankfulness goes to you, a reader, on occasion, or in sequence, of this blog’s skein of posts. Over these 4+ years and 100,000+ words, I have written for you. And in doing so, again and again I’ve encountered the serendipity of learning more as I write – more about what I see and find daily, more about what lies in the folds of the world, more about Henry Thoreau, whose spirit and wide, wild intelligence stays with me like a third parent’s presence. 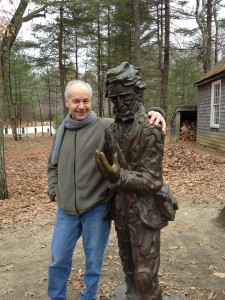 I send on these thanks now, because my current writing work suggests that I stop writing here on the Roost and focus on the book I’m completing. It’s about search and rescue in NH’s White Mountains (working title – On the Edge Of Elsewhere – Searchers and Rescuers in the White Mountains, University Press of New England, spring ‘18), specifically about the people who do this saving work. And so it’s about mountain altruism, a spirit and practice that runs directly counter to our always-problems of greed and selfishness. It is hopeful work; they are hopeful people. Even in the face of difficulty and tragedy. And yes, Henry Thoreau’s a presence there too: his 1858 wanderings on Mt. Washington appear as a primer on how not to get lost, or stay found.

During my time as a teacher, when my students and I reached the end of reading Walden, with its sunlit image of a morning star, I always asked them what they made of it. By then they were well attuned to the sun’s central presence and morning’s promise, and so, quick to note both. But we often lingered as you do when reaching the door of a life-room, and often I got a version of this: “You know,” said any number of them, “Thoreau’s hope is that this book, our reading, is a beginning, not an end. If the book’s had effect, we’re about to begin.”

I hope, if an occasional post here has had effect, it too has offered a start. Thanks for reading toward each beginning; surely, there is “more day to dawn.” 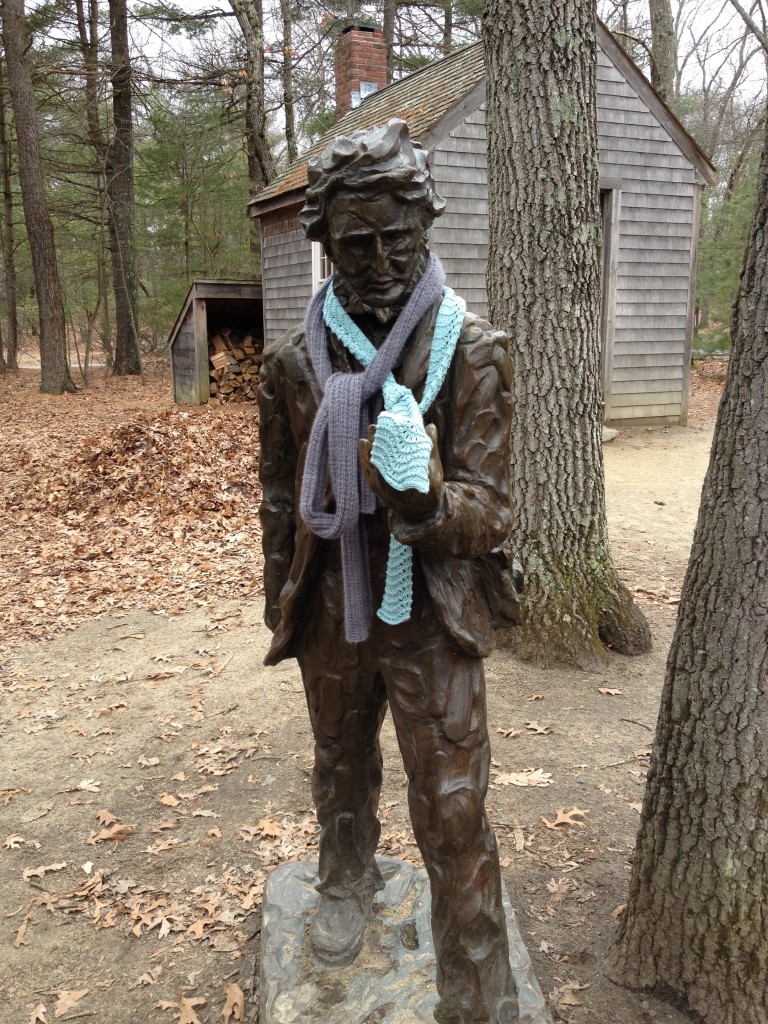 Scene from a November visit – choosing. 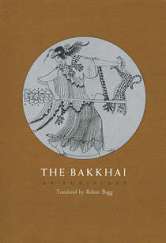 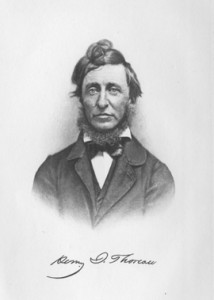