More fun with shovel on the roof today, and, yes, the arctic has reannounced itself (13 below this morning). I pitched my pounds of snow out into the air, and they fell with the thud of stone. But up there, on its slight southwestern pitch, I also got a face full of light, and in the little coves of my scarf, I could feel that light’s heat gathering. I leaned on my shovel, closed my eyes, and felt Spring coming on.

It is common announcement, but it feels like miracle as well, this tiny promise. And, as often happens when I’m outside, Henry Thoreau’s nosings about came to mind. In particular, I thought about his musings on the way seeds move with the wind and over the snow during the winter. Below me, the snow was littered with twigs and seeds from a recent gale, other tiny promises that, when linked with sun and water, would become the next season of growth. 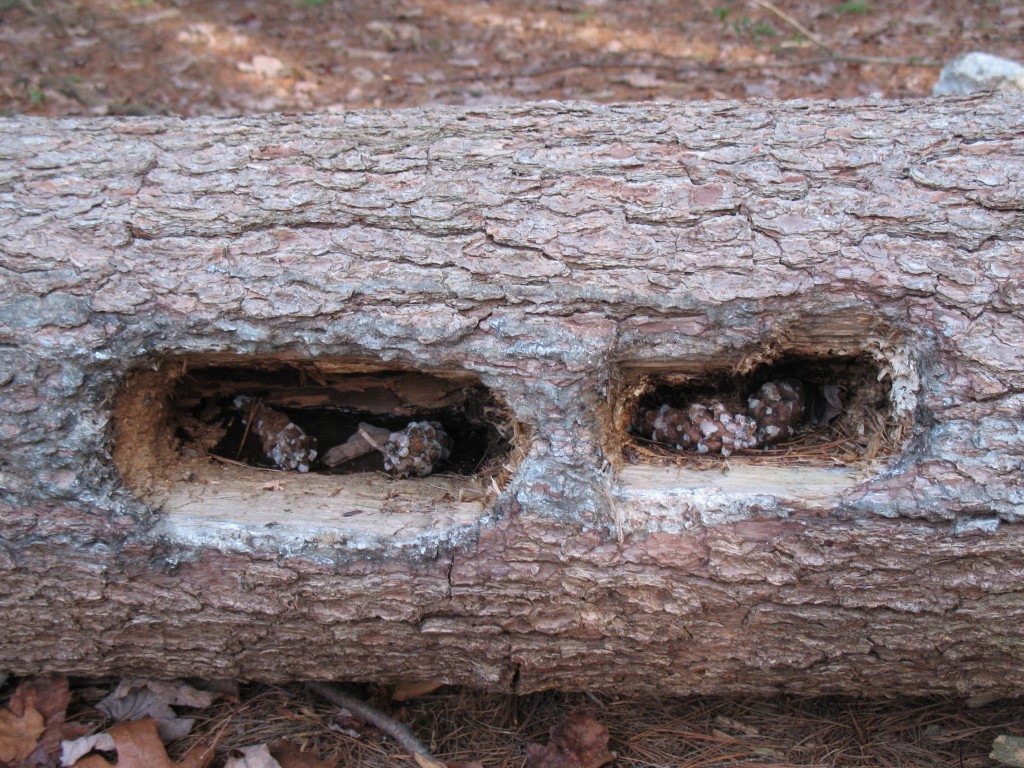 In mid-February of 1856, Thoreau was, as usual, out walking and seeing what he could see:

I was struck today by the size and continuousness of the natural willow hedge on the east side of the railroad causeway, at the foot of the embankment, next to the fence. Some twelve years ago, when that causeway was built through the meadows, there were no willows there or near there, but now just at the foot of the sandbank, where it meets the meadow, and on the line of the fence, quite a dense willow hedge has planted itself. I used to think that the seeds were brought with the sand from the Deep Cut in the woods, but there is no golden willow there; but now I think that the seeds have been blown hither from a distance and lodged against the foot of the bank, just as the snow drift accumulates there…

…Thus they take advantage of even the railroad, which elsewhere disturbs and invades their domains. May I ever be in as good spirits as a willow! How tenacious of life! How withy! How soon it gets over its hurts! Journal 2/14/56

Blown this way and that by a winter of renown, I felt as if I had come to rest at the base of this bank of light; I felt its warmth. It seeds me for spring.