Throughout the drought of August, 1854, Thoreau often “improved” his walks by visiting places normally inaccessible on foot. Little land bridges arose everywhere, and he was often at and in the swamps that he saw as some of Concord’s richest troves.

On the 23rd, we find him afoot in Gowing’s Swamp on “a dense bed of quaking sphagnum, in which I sink eighteen inches in water, upheld by its matted roots, where I fear to break through.” There, on this terra-not-so-firma, in this intermediate world that only he would visit, Thoreau finds a “new cranberry on the sphagnum,” and, with typical precision, he records its appearance: “It has small, now purplish-dotted fruit, flat on the sphagnum, some turned scarlet partly, on terminal penduncles, with slender threadlike stems and small leaves strongly revolute on the edges.” It’s classic Thoreau, nosing deeper and deeper into the world.

A few days before his visit to Gowing’s Swamp, Thoreau’s afternoon path crosses that of a turtle, which has taken up residence near one of that season’s few shrinking pools. Thoreau attends closely to the turtle and its movements, of course. But he also takes it up and carries it off with him. A little later we find that he has followed another persistent exploratory urge and killed the turtle to examine it scientifically. The aftermath of this other nosing into life brings the following paragraph:

I have just been through the process of killing the cistudo [Eastern Box turtle] for the sake of science; but I cannot excuse myself for this murder, and see that such actions are inconsistent with the poetic perception, however they may serve science, and will affect the quality of my observations. I pray that I may walk more innocently and serenely through nature. No reasoning whatever reconciles me to this act. It affects my day injuriously. I have lost some self-respect. I have a murderer’s experience in a degree.

Next, without transition, Thoreau returns to his observer’s world: “The bobolinks alight on the wool grass. Do they eat its seeds?” 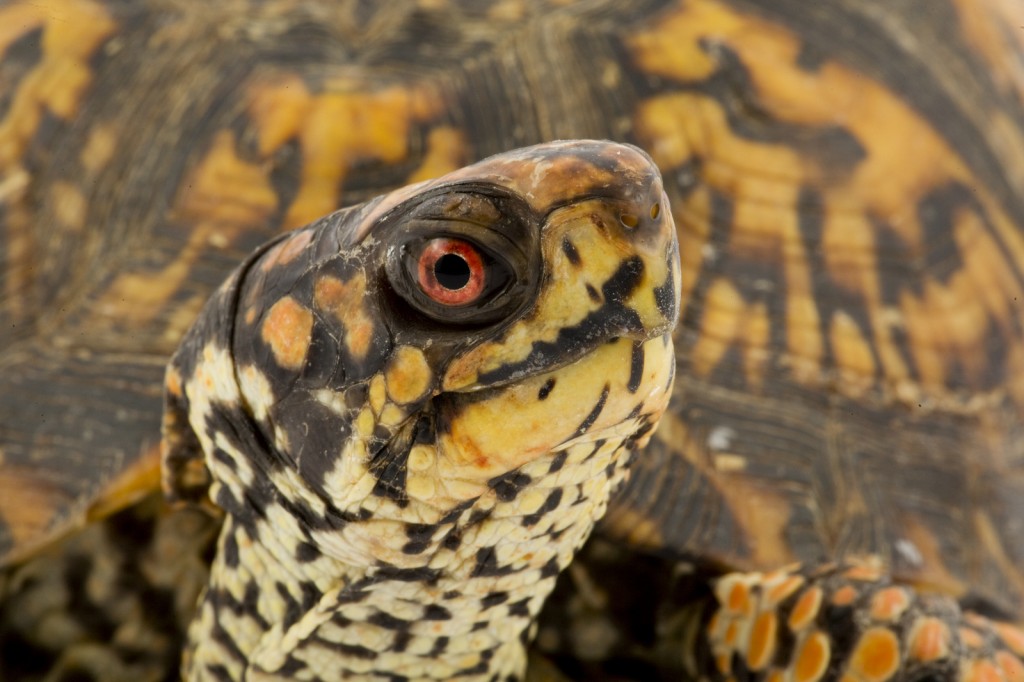 I returned to this passage three times, reading it as much for its stark placement as for its stark content. In it Thoreau acknowledges his complexity, the way he is driven to know, even to the point of killing another creature. It is in service of “science,” a system of knowing that demands facts, that goes forward on the wheels of recorded data. But the cost of this knowing is an inconsistency “with the poetic perception” that “will affect the qualities of my observations.” Perhaps Thoreau knew that these slow turtles sometimes live to be 100 years old; perhaps he didn’t know. But he did reckon the cost: a division from nature, even as he had divided the turtle.

Part of why I read and reread Thoreau stems from his bracing honesty with self. We walk in nature to observe, to marvel, to delight in what we meet. And we lay hands on nature, dig into it to know its secrets.

And I think we must ask: when we inquire into it, must we murder mystery too?