Early in our semester of reading Henry Thoreau’s work, I ask students what they know or have heard about our central author. Invariably, someone or ones will say, “he was a hermit, who lived at Walden Pond.” And soon after that, another will say, “and he was a hypocrite because he came into town for dinner all the time.”

“False, true, false and true,” I’ll say in answer to this grab-bag of “facts,” and I’ll ask them to consider the man they meet in his essay “Walking.” In his essay’s opening, Thoreau is clear that he is making an “extreme statement, if so I may make an emphatic one,” and what follows is true to this promise. But often readers – and those more distant from his writings, those on the outer circle of rumor – read a few lines and want Thoreau to walk his talk.

Answer lies, as it often does, deeper in the woods of the essay. Having established the need to walk, direction and what may appear for the “walker errant,” Thoreau thinks about himself:

For my part, I feel that with regard to Nature I live a sort of border life, on the confines of a world into which I make occasional and transient forays only, and my patriotism and allegiance to the State into whose territories I seem to retreat are those of a moss-trooper. Unto a life which I call natural I would gladly follow even a will-o’-the-wisp through bogs and sloughs unimaginable, but no moon nor firefly has shown me the causeway to it.

Here, we decide after some parsing of words, lies answer: Henry Thoreau would cross and recross the border between the civil and wild worlds, and he would bring what the poet Robert Bly has called “news of the universe” to that civil world. And he would use the civil world’s gift of language to spread this “news.” And from his “border life” Thoreau would also provide his readers with perspective, a gift of vision that requires some distance. 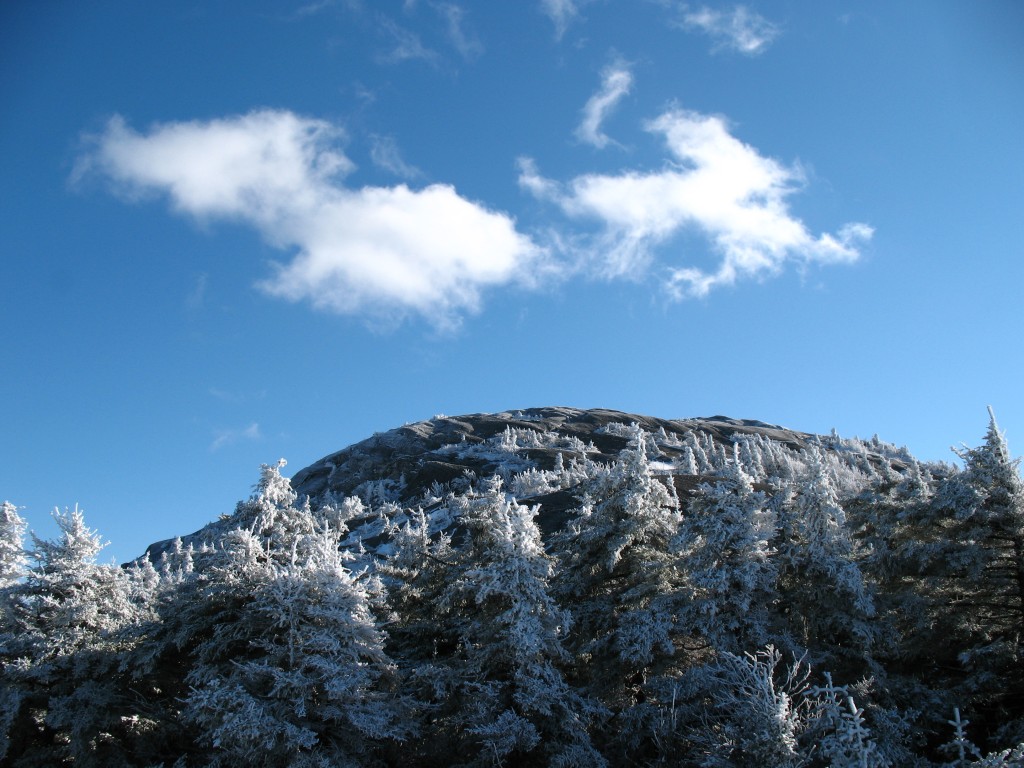 Out Along the Borders – sky and earth, fall and winter, tree and stone

In Thoreau’s daily walks and returns, the optimistic among us may even find threads of thought that draw the civil and wild worlds closer together, that suture the false divide that often separates people and Nature. So it can be along the rich overlap of the border, which, if walked enough, can be a causeway to a unified world.

Comments Off on Along the Border