Three Points from the Berry-patch

Yes, I’ve been out in the pitch pine patch again, even as our recent heat has thickened the air and slowed me. It is, after all, prime picking season. Here are three thoughts brought back from the pines with a quart of blueberries.

For the best effect, I should have had a shiny tin pail, the notes of first berries drummed on its resonant bottom. But I ran here, and I would run home, and so a pail with its wide mouth wouldn’t work. Instead I have my own device, a container with handle and variable mouth cut to the size I want. Here’s how to make one: take a thoroughly-washed half-gallon, plastic milk jug (or, if wildly optimistic, a gallon), and, leaving the handle intact, cut the opening away, trimming it to the desired width – enough inches across for easy stowing of berries, but not so many that the berries bounce out. Perfect for pick-and-carry at any pace.

Wherever you do your picking it pays to note where little umbrellas of shade set up; beneath them you’ll often find the fullest berries. I call them fatberries, and I comb my patches for them; often they can be 50% greater in girth than their neighbors. I’ve noticed that some of the heftiest and sweetest fatberries grow in the partial shade of ferns. Perhaps it’s the mix of sun and shade, perhaps it’s some fern-flavoring, but there they are – routinely. I look for the ferns and step around them as I pick. Other small shades work as well, though they are also often harbinger of the waning of a patch as the forest reclaims its open space.

What about washing your berries? A number of years ago my wife and I were picking berries on the side of a New Hampshire mountain; the year was a good one for berries and they were everywhere. At some point we wound up picking near a mother and her nine- or ten-year-old daughter. Mom was an earnest sort, the type who offers lessons, whatever the moment or task at hand, and she was intent on her daughter’s appreciating how bears depend on their annual berries to grow heavy for winter. Her daughter was more interested in eating her berries and wondering aloud about possible pies, but mom persisted. Finally her daughter began to imagine bears, but her vision took a different child-shape: “Ew, gross, Mom,” she said. “I bet all these berries have bear slobber on them. I’m not eating any of them.” And the girl sat down and, even as Mom ruefully explained that she would wash all the berries, she refused to pick or eat anymore. 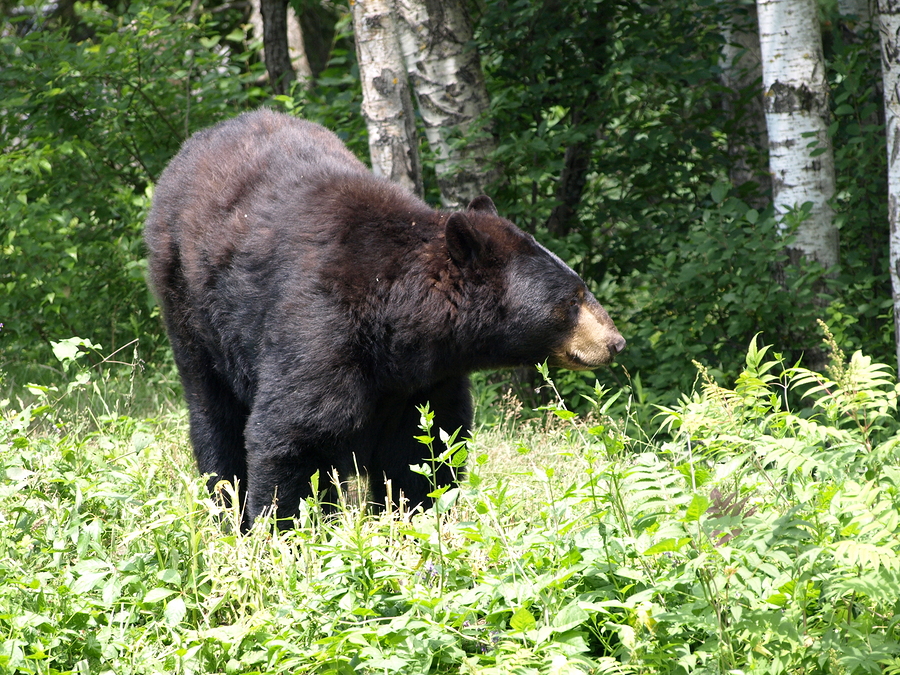 My advice: leave the bear-slobber on; they are kindred spirits. May you too grow berry-heavy for winter.

Ten days ago, it seemed good to measure my picking in pints, but the days of quarts are here. Do I hear a gallon?

One response to “Practical Blue”