Posted on May 30, 2019 by Margaret Carroll-Bergman | Comments Off on Loving Doves at Creekside 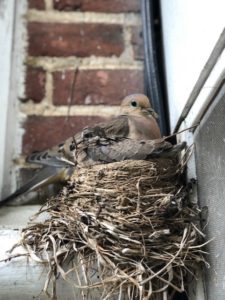