Posted on April 14, 2020 by Margaret Carroll-Bergman | Comments Off on Following in Thoreau’s Footsteps During the Pandemic: Sauntering in the Time of Social Distance 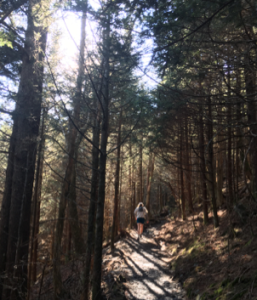