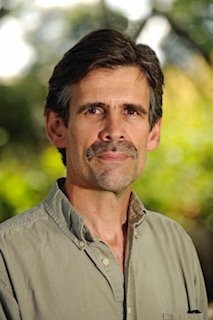 The Long Way Home ventures from Fate’s small-town upbringing to vastly different cultures around the globe, and Fate comes to define “home” not as a physical location, but as a way of belonging. “Migrating birds have an internal compass that allows them to home their way back to their nesting place each spring,” he writes. “For birds, home is both verb and noun—both journey and destination.” 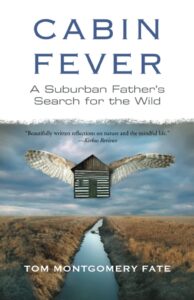 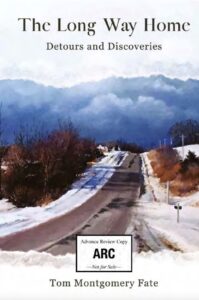 The same is true for Fate. Whether he is bobbing in a canoe in the freezing rain with his son on a Canadian lake, praying with Lakota elders in a sweat lodge in South Dakota, or teaching English in a remote Filipino village, these are not stories of arrival. They are detours of discovery, a spiritual wayfinding through the wilderness of time and memory.

Tom Montgomery Fate is the author of six books of creative nonfiction, including The Long Way Home: Detours and Discoveries, a travel memoir due out in July (preorder here). A regular contributor to the Chicago Tribune, his essays have appeared in the Boston Globe, Baltimore Sun, Orion, The Iowa Review and many others.  Dozens of his essays have also aired on NPR, PRI and Chicago Public Radio.

The founding editor of The Roost, the Thoreau Farm’s blog, Sandy Stott taught English at nearby Concord Academy for decades. Among his favorite classes were Thoreau and Kindreds, a close look at Henry Thoreau and companion writers from various centuries, and Creative Nonfiction, a writing course exploring the immediate world. Sandy writes for a variety of publications. His recent book, Critical Hours — Search and Rescue in the White Mountains, was published in 2018 by University Press of New England. He lives in Brunswick, Maine, where he chairs the Conservation Commission.